The Rice Food Development in the Future

In the ancient China, agriculture was the power of the nation, and rice has been our main food. However, we were familiar with it, but sometimes it was strange to us.

In the civilization developed for thousands of years, rice is still rice, and hasn't changed much. Nowadays, the people having rice as the main food occupy over fifty-five percent in the world.

In terms of the market economy, the rice market is considerably huge. And since the WTO opened this market over the rice member countries, this started to impact each other. During the impact, the market feedback revealed that a rice food culture was being aroused.

But in the development of the international chain stores, we didn't see any stores engaging in rice business. On the contrary, when the food market in Taiwan was full of western styles like Mcdonald's, and KFC, we did nothing. We don't know why, but leave the questions, "What could we do with rice food, and what was the new value of rice food?" We were embarrassed by the questions when comparing with the truth that our rice food culture has existed for thousand years, and most of the Chinese people assumed.

With chain stores' sights, the consideration of the product R&D should be guided with the principle of how to produce via SOP (Standard Operating Procedure), simplifying the operation, and delivering goods to customers easily. That means it's valuable to have products commercialized.

In detail, cooking rice is easy, but it's difficult to keep the cooked rice fresh during delivery. For now Chuan-Xiang has already turned diversified rice into the frozen rice package, adjusted distribution with different products, and refined the rest of rice into beverage or ingredients which can be used with other products for new items.

At sales ends, it's effective to heat the finished products directly, and sell customized sets only. The production procedures on 95 percent products can be standardized.

To create a new chain store business in selling rice food, QQRice left the following tips.
1. Lead various ideas into rice food, and combine the organic, nutritional, healthy concepts as the future trend for each store.
2. Raise the flexibility of sales timing by effectively using the multiple time sections, such as breakfast, lunch, dessert, and the other available time to reduce the risks from unpredictable loss in a busy season.

For years, rice has been full protected by the rice producing countries. However, due to the WTO effect, these countries were forced to open their markets and accept other rice food cultures. In the past, people just had rice cooked. Today it's not enough. People also require its taste.

But the rice-cooked skill hadn't been paid attention at that time. To improve this, QQRice has taken efforts developing the cook skill, reforming rice food, and is ready to step on the international stage with Taiwanese rice.

Overviewing the international chain store systems, there hasn't been any brands with selling rice products as the main sales, but so far QQRice has. During the years of development, QQRice had created countless and creative rice food products, such as the rice ball series which will not cause the abdominal distention, the nutritional rice soup series, the improved sushi series, the reformed rice dumplings, the rice pudding series, the rice beverage series, and the easy rice series which will be put on sales line in 2015.

For QQRice, rice is a product which can be unlimitedly extended. Thanks to the diversified media, the broadened chain store network, and the convenient logistics, the world has become a global village, and having exotic delicious food anytime is not difficult. But having the more creative product as a staple of diet is rare.

This new rice food culture being gradually formed in the fifty-five percent people who have rice every day will be a new opportunity.

The future stores in Taiwan will be located at the department stores, the rest areas of high ways, and the product streets in the MRT. The market map is being broadened. 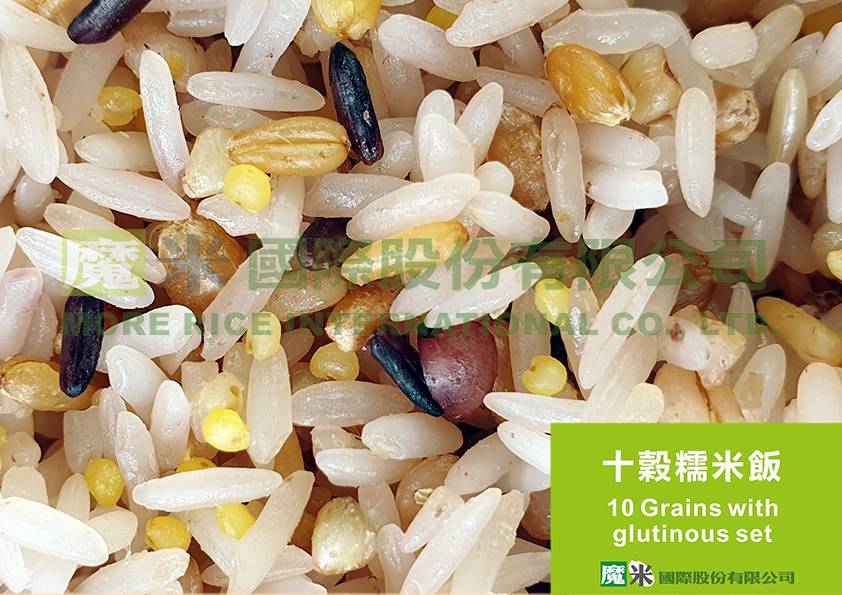 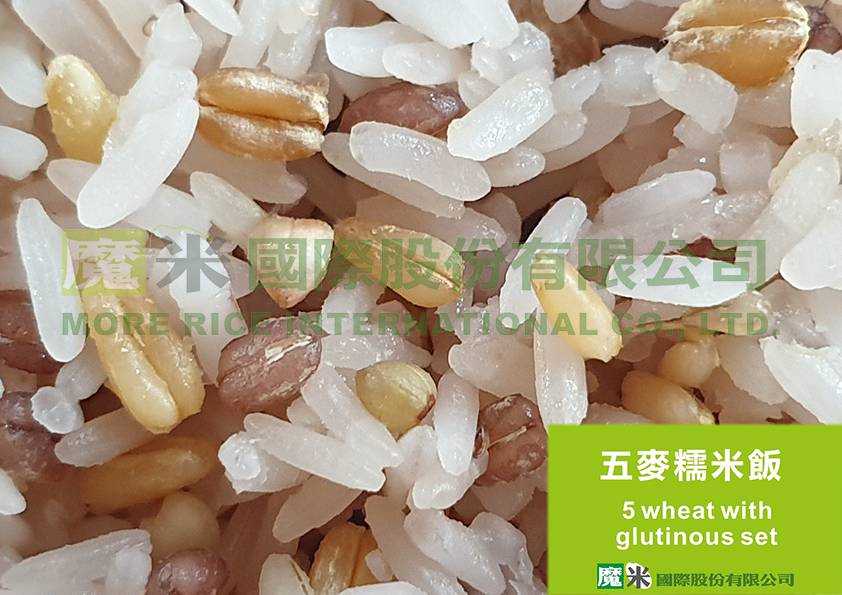 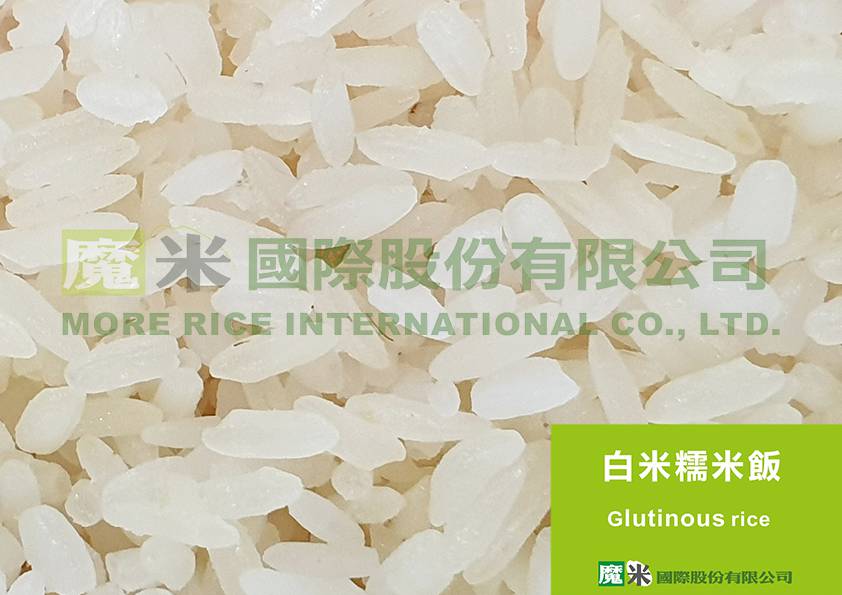 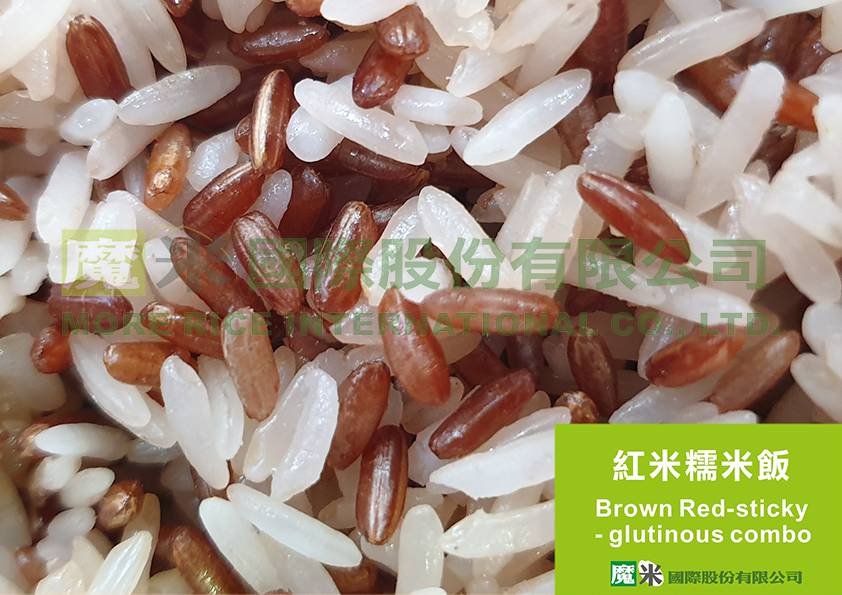 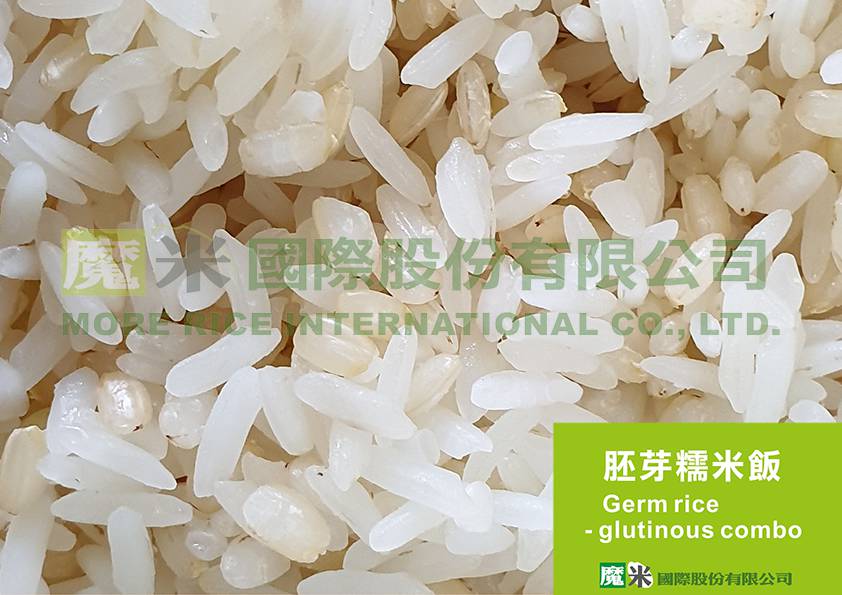 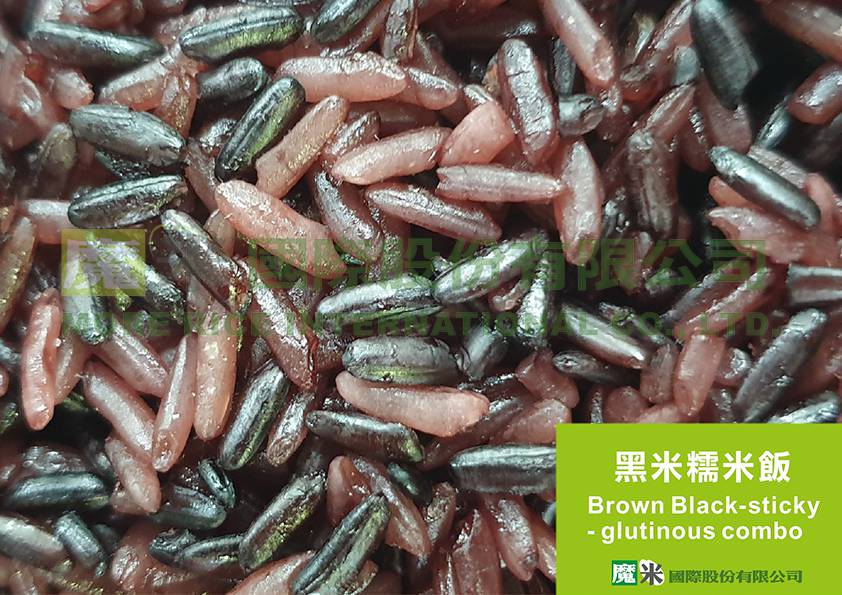 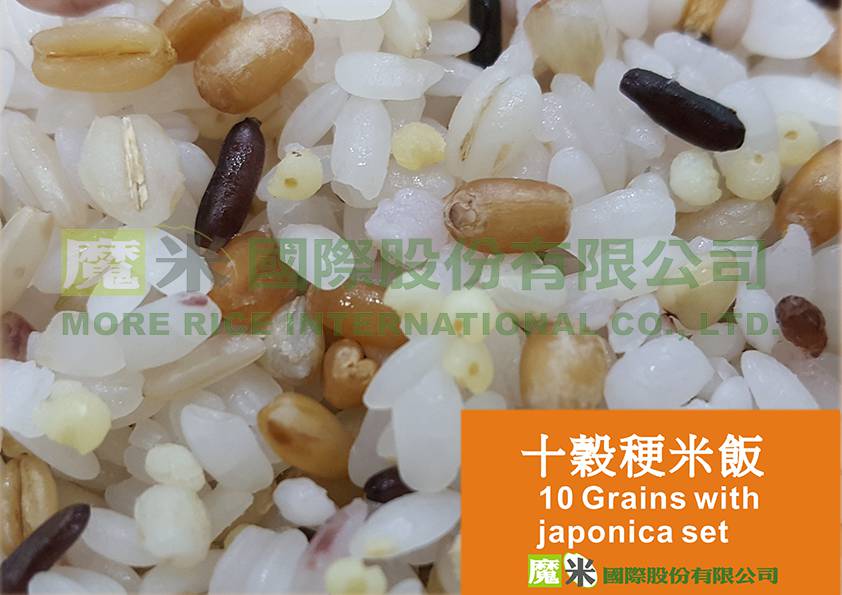 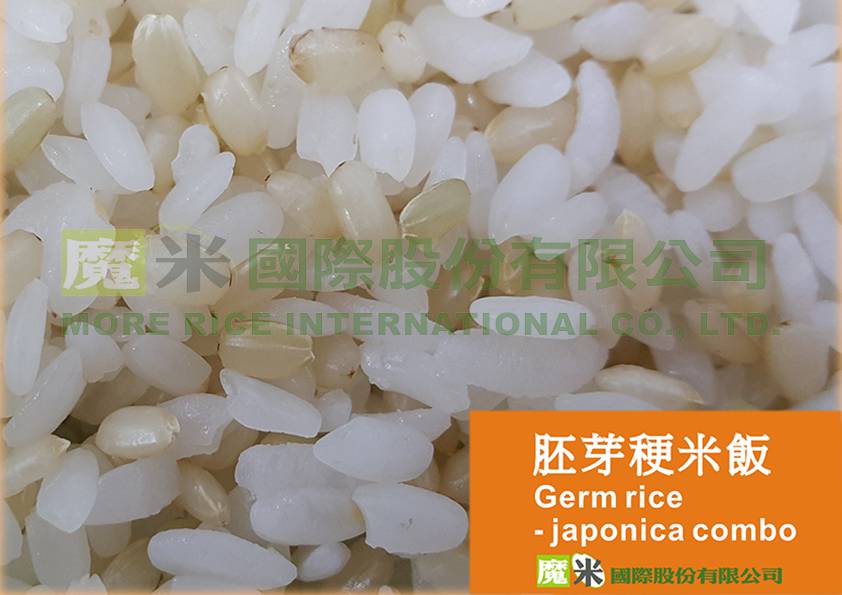 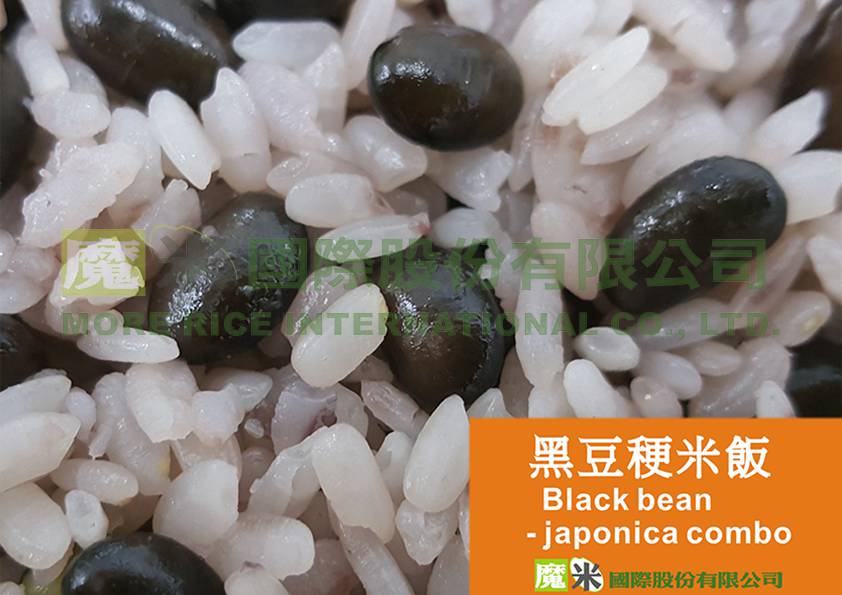